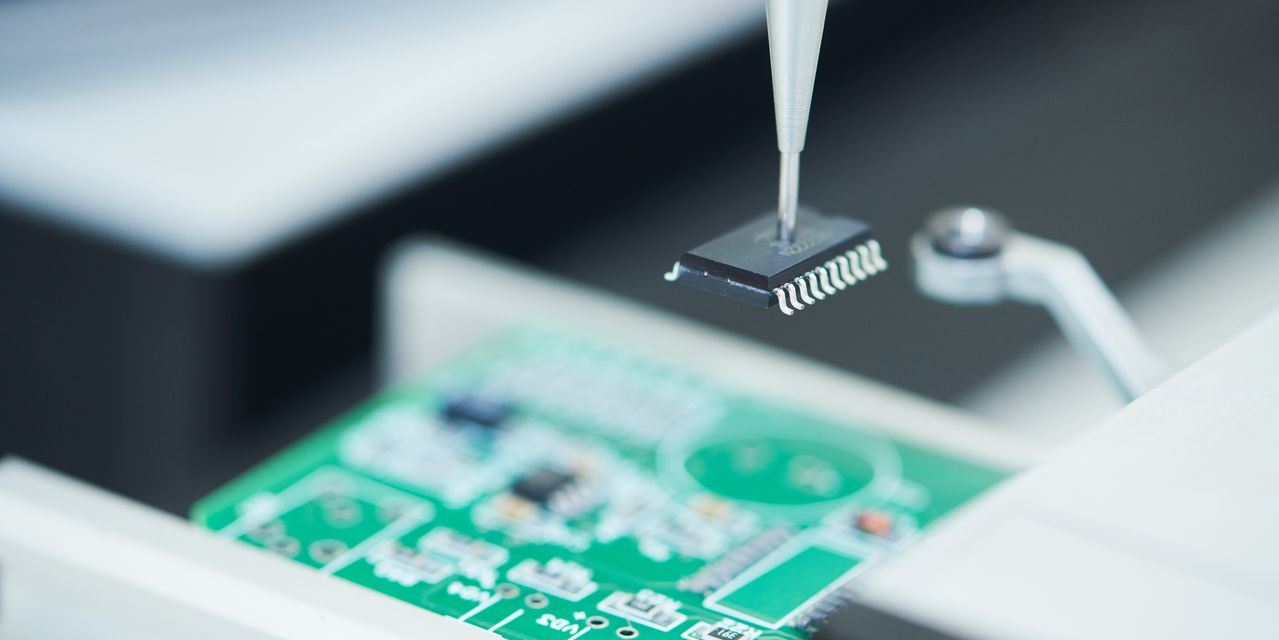 Two Chip Stocks: One Soared, One Tanked. Here’s Why. 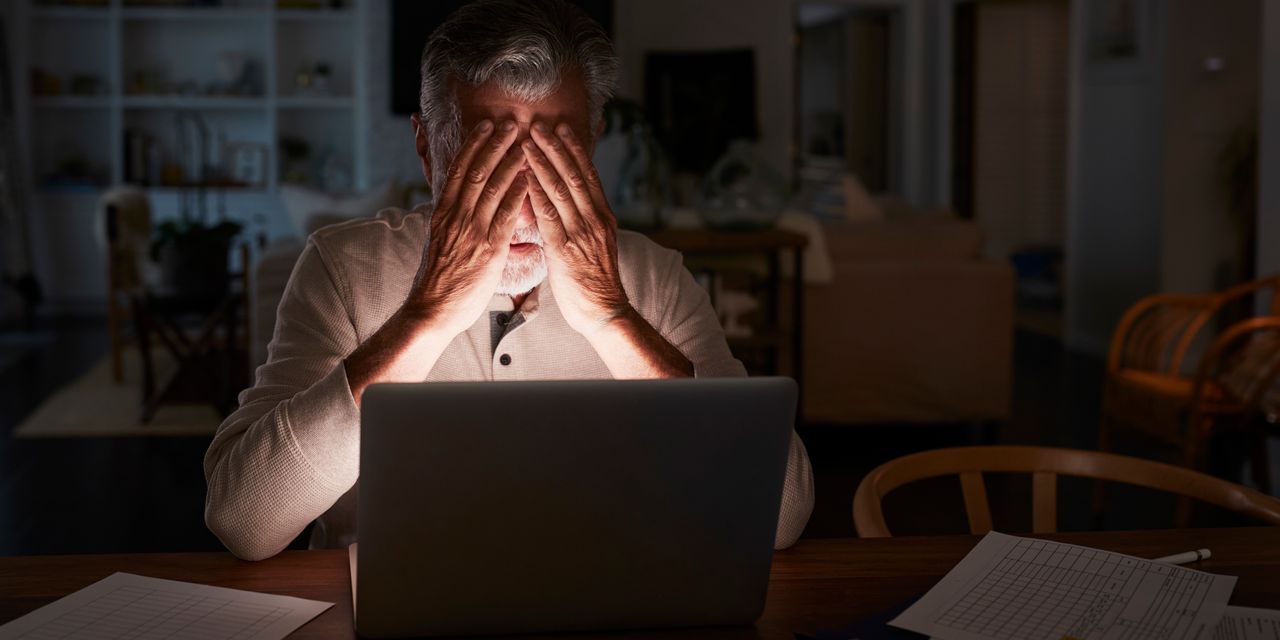 You could unwittingly triple your Medicare premiums — here’s... 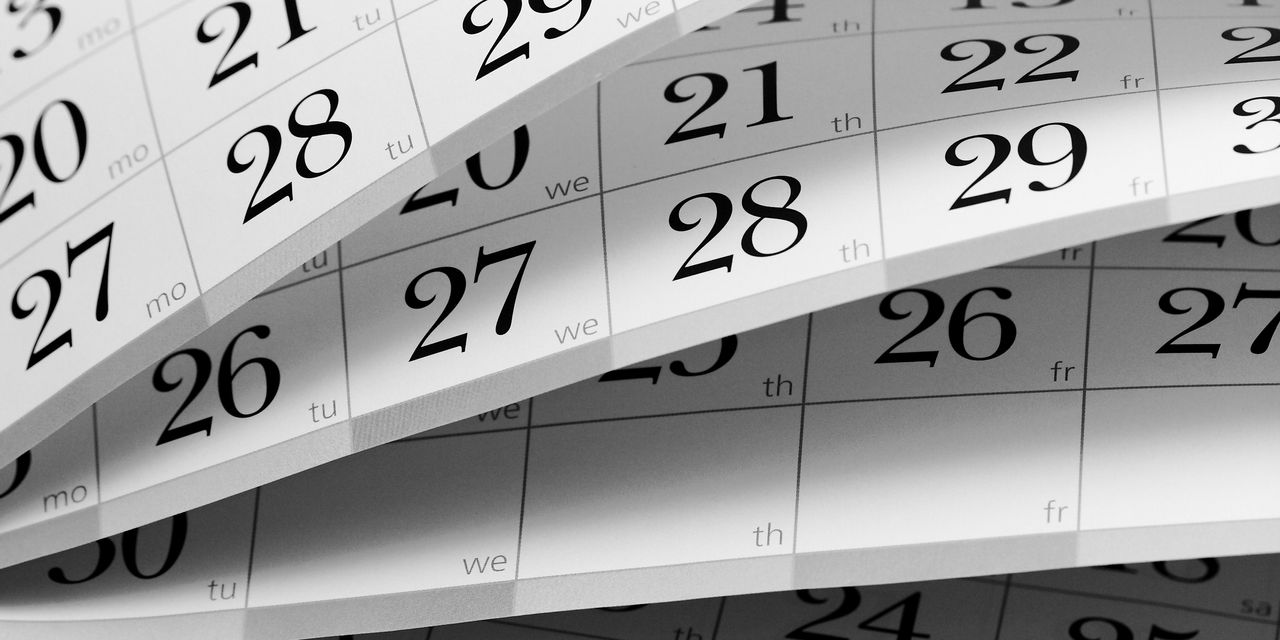 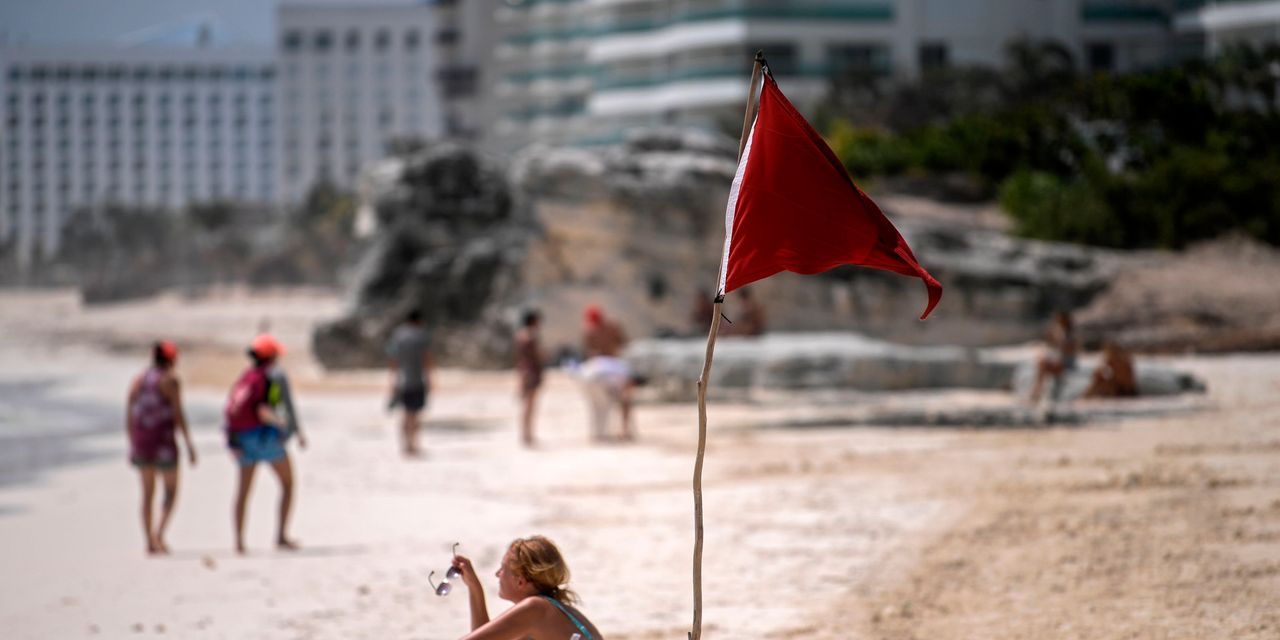 There are enough red flags that ‘investors have to start con...